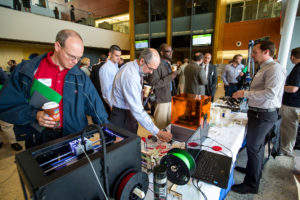 RAMP MD: Helping to Build a Non-Profit from the Ground Up

Senator J.B. Jennings and Delegate Mary-Dulaney James co-sponsored the legislation (SB889/HB1060), which was signed into law by the Maryland Governor, establishing Maryland as the region’s center of excellence for additive manufacturing, and RAMP MD (Regional Additive Manufacturing Partnership of Maryland) as the catalyst for industry growth. RAMP MD’s objective is to stimulate economic growth of new and existing businesses with attendant creation of middle- and high-income additive manufacturing jobs in Maryland. RAMP MD’s secret weapon was the leveraging of the U.S. Army’s multi-million-dollar investment in additive manufacturing equipment and 30 years of experience found at Edgewood Chemical Biological Center and the Army Research Laboratory for the benefit of broader economic growth.

The organization formed a Board of Directors and incorporated under a 501c3 non-profit structure. Then it called Profile Partners to help it build its infrastructure and launch programs that would help it reach its goal.

The first task at hand was to create all of the foundational documents and tools that non-profits need to operate. In a matter of a few weeks, Profile Partners created a web site and branded collateral material – brochures, fast sheets, exhibits, posters, hand cards, business cards, signs, and much more. Two months from hiring Profile Partners, RAMP MD held its first Symposium, an event that attracted over 150 people from industry, academia, government, and the secondary education sector, and launched RAMP MD into the public eye on a state-wide scale.

Soon after the Symposium, Profile Partners was tasked with organizing a Legislative Breakfast to inform elected officials about the future of additive manufacturing and its potential impact on the region. Once this event was successfully completed, Profile Partners was brought on to continue to help RAMP MD grow. One of Profile’s initial steps was to facilitate the development of a strategic plan for the organization that mapped out a roadmap for growth and identified specific goals and activities. This plan helped to organize and prioritize tasks, and create a budget.

Over the next few years, with Profile Partners’ support, RAMP MD hosted numerous Symposia, workshops, tours, and legislative events, reaching hundreds of people from a broad geographic area, interested in additive manufacturing and its applications across a range of industries. RAMP MD also developed research and development partnerships with numerous companies from around the world.

As a result of RAMP MD’s work and Profile Partners support, Maryland is poised for enormous growth in advanced manufacturing. We are already seeing growth – over 244 jobs were created by RAMP MD industry partners over the last four years. RAMP MD is viewed as a model public-private partnership by other Army installations, other state governments, and even other countries. RAMP MD was featured in the International Economic Development Council’s report on “The Future of Economic Development.” 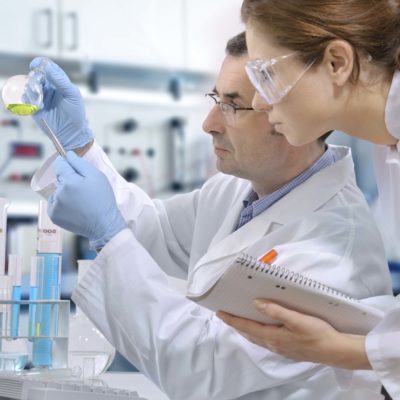 Creating an entrepreneurial culture at a government laboratory

Applying Private Sector Management Tools to an Army Laboratory The Challenge: The US Army Edgewood Chemical Biological Center was at… 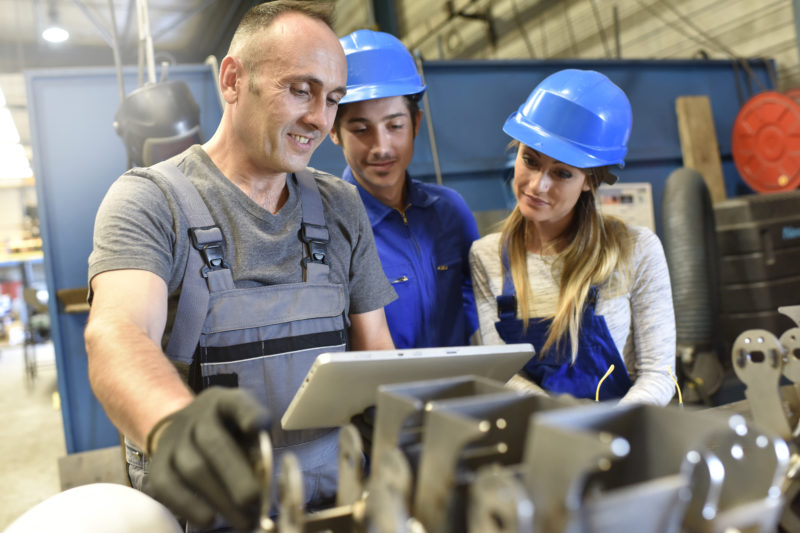 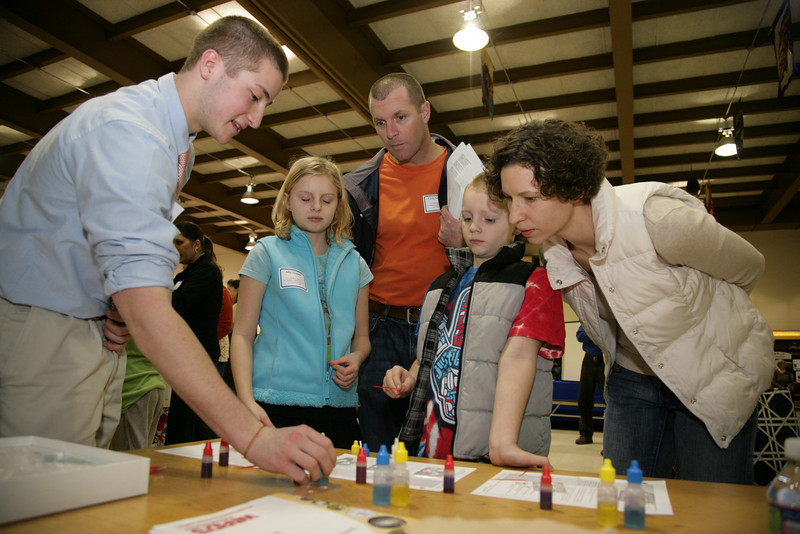 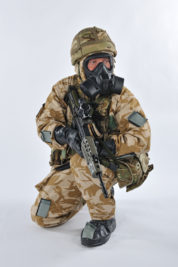 Developing a Training Guide for Soldiers

Updating the CBRN Search and Sampling Guide - Special Text 3-11 The Challenge Terrorist use of chemical, biological, radiological, or…

We are passionate about helping our clients succeed. Let's talk about how you want to change the world. Reach out today!
Get In Touch
Copyright Profile Partners LLC. 2023 - All Rights Reserved • Maryland Certified MBE/DBE/SBE #20-110
Back To Top
×